Asmongold Reaches Out To US Senator Ted Cruz 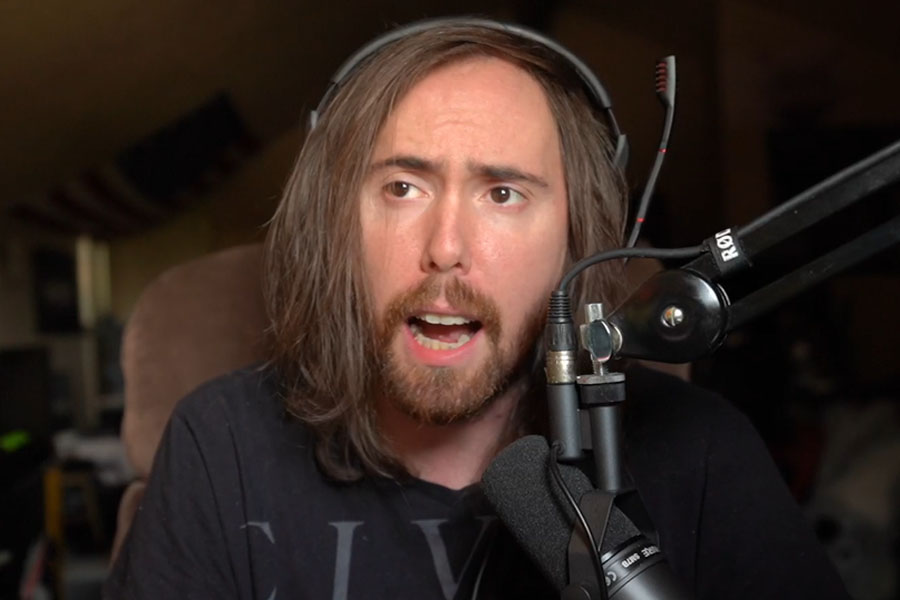 In recent years, the inclusion of gambling in video games has been a contentious topic among members of the gaming industry and the general public. Many people have chastised gaming companies like Epic Games and EA for including loot boxes in their games, with EA’s FIFA franchise receiving particular flak for its Ultimate Team game mode. Gambling’s pervasive presence in gaming has even spread to platforms such as Twitch, where gambling games and streams have become a popular category. Now, one of Twitch’s most popular creators is attempting to reverse the trend.

Asmongold has been a vocal opponent of loot boxes and other similar gambling elements in games throughout his time as one of Twitch’s top talents. Asmongold previously stated that he would not play Genshin Impact due to its monetization model, and he has also criticized the popular MMORPG Lost Ark for similar reasons, because of the link between loot boxes and gambling, countries such as the Netherlands and Belgium have been been banned microtransactions in games.

Asmongold revealed on his Twitch stream on Sunday that he recently attempted to make contact with Ted Cruz’s office. While Asmongold was quick to point out that the attempt was unlikely to succeed, the streamer was optimistic about the opportunity to discuss gaming gambling with the senator. He believed the argument would be strengthened by the state’s Republican majority, describing loot boxes as indoctrinating children into gambling.

Asmongold’s push to involve the US government is the latest in a long line of governments around the world taking action against gambling mechanics. Brazil, like the Dutch and Belgian governments before it, was reportedly considering banning loot boxes early last year. Loot boxes in the Madden NFL and NHL franchises were also the subject of a class-action lawsuit in Canada in 2020. The inclusion of “gacha” mechanics in mobile games has also been criticized, with Genshin Impact and Raid: Shadow Legends being two of the most notable examples.

While governments began to take action against loot boxes, some developers have shied away from the monetization model as a result of the pressure. Loot boxes were reportedly removed from Overwatch 2 ahead of its release, and loot boxes were also missing from Halo Infinite. While developers such as Electronic Arts will continue to argue that loot boxes are gambling, the growing stigma surrounding them will likely lead to more creators and governments taking a stand against them. 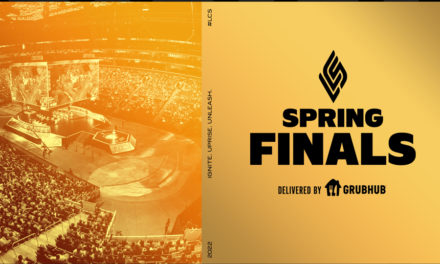 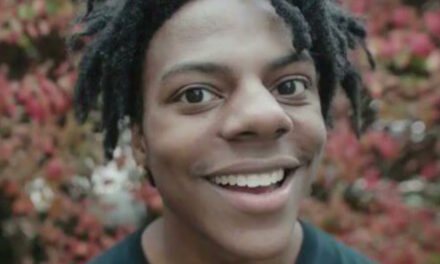 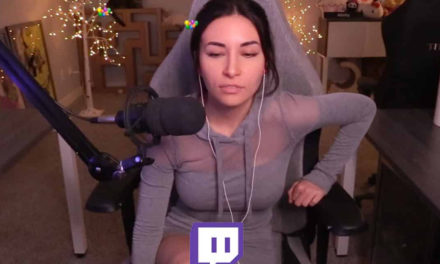 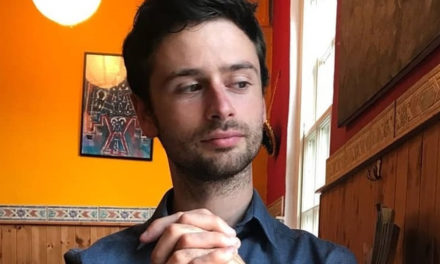