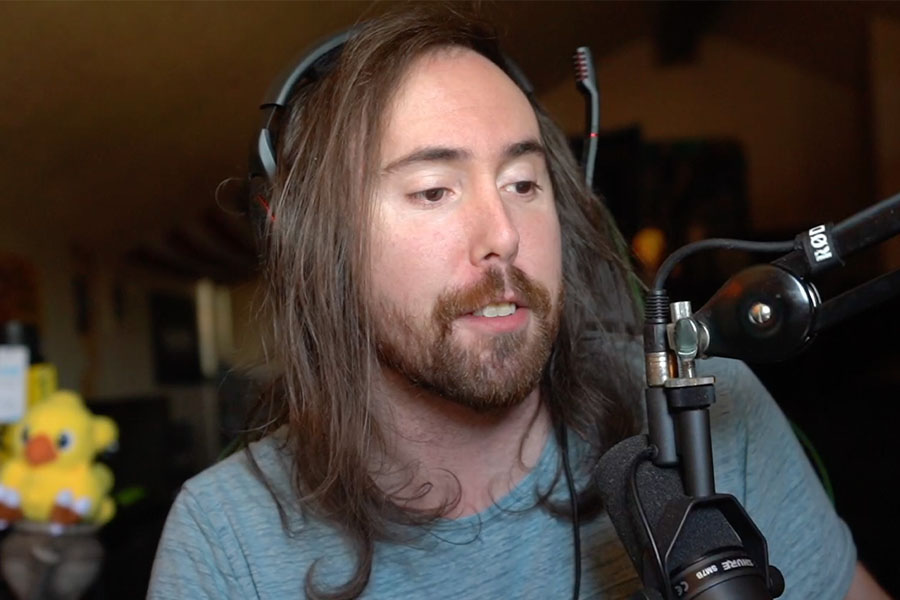 Asmongold was recently temporarily banned from World of Warcraft, but he was quickly given access again after Blizzard reversed the suspension.

Asmongold recently described his World of Warcraft ban as a glorious day in a YouTube video. The well-known content producer began this video by outlining the sequence of events that led up to the moment he discovered he had been banned from playing Blizzard’s popular MMO.

He continued by reading out an email from the game’s developers that detailed his expulsion from the game for allegedly engaging in real money transactions. Asmongold quickly dispels what appeared to be the justification for his ban—that he had engaged in any RMT trading in the video—by denying that he had.

Then, Asmongold criticized Blizzard for recently banning players for purportedly unfounded reasons or for banning players before swiftly overturning the decision. He accomplished this by reading out tweets from other content producers and community members who had experienced similar circumstances while playing World of Warcraft.

Following his video, the World of Warcraft Reddit community expressed its support for the content creator as well as its disappointment with Blizzard for banning Asmongold and other players before quickly retracting their decision after realizing their error. 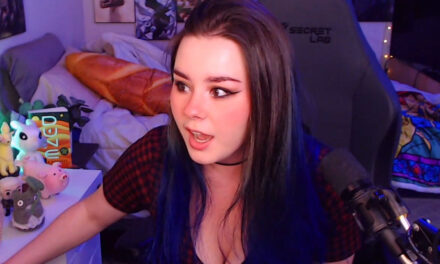 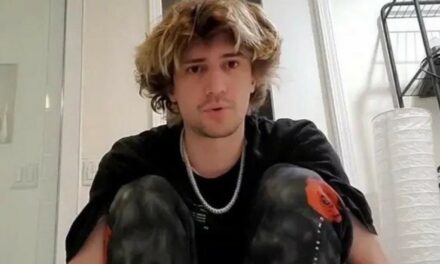 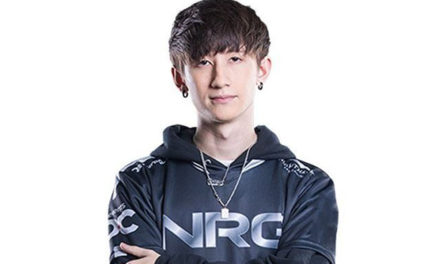