The Yogscast team is a collaborative IRL and video gaming content creation organization that was founded in 2008 by Xephos and Honeydew. It is based in Bristol, England. Although originally based primarily on YouTube with World of Warcraft guides, they later branched into Minecraft and IRL content as well.

It was largely due to their Minecraft content and additional team members that the Yogscast teamreally began to grow in 2012, Many of its members have since built separate live-streaming channels on Twitch and have also created their own YoGPod podcast on iTunes as well. Former team members include Strippin and Ridgedog. 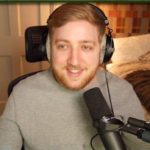 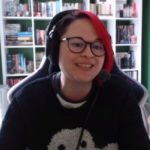 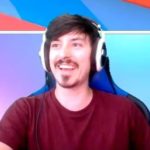 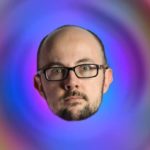 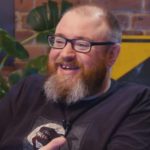