The Misfits Gaming team was originally a League of Legends team that was cofounded in May 2016 by Ben Spoont in conjunction with Laurie Silvers and Mitch Rubenstein to compete in the 2016 European Challenger Series (EUCS). Their debut proved highly successful, as they walked away with a first-place victory in the 2016 EUCS Summer Playoffs. 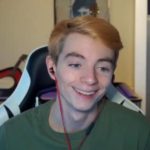 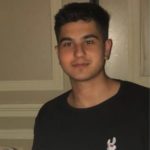 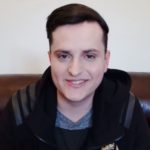 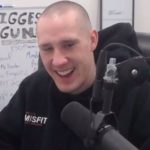