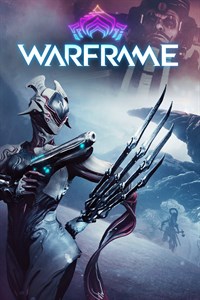 Warframe is a F2P cooperative PvE TPS RPG for 1-4 players set in an open-world format that was originally released by Digital Extremes in October 2012. The player adopts the role of a member of the cryogenically frozen warrior race known as the Tenno. The Tenno have been awakened by the Lotus to save their solar system from the threat posed by four warring factions that desire total dominion of the universe. New content, quests and storylines are incrementally added to the game, which is why it continues to be one of the most downloaded games on Steam. 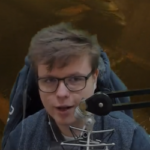 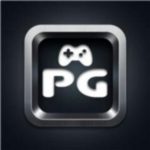