The Tempo Storm esports organization was founded in North America by Reynad in March 2014. Although it was originally built around Hearthstone, the Tempo Storm team has been incredibly successful, and now spans over nine official teams, in addition to supporting a variety of Twitch streamers.

A few Tempo Storm’s teams include pro-league titles such as Magic: The Gathering Arena, Shadowverse, FIFA, PlayerUnknown’s Battlegrounds and Heroes of the Storm. 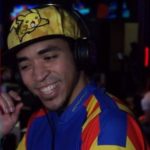 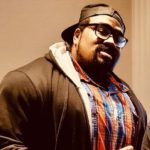 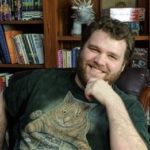 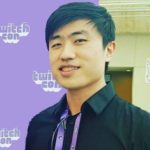 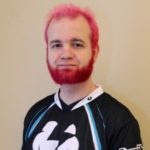 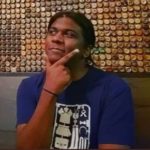 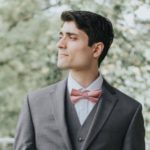 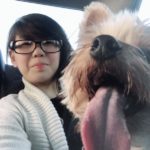 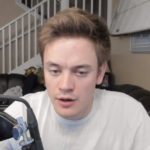 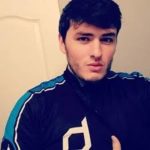 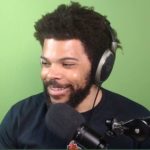