The New Game Plus team was founded in early 2012  is actually an Australasian entertainment and marketing corporation that focus primarily on the burgeoning eSports and streaming industry. In addition to supporting various streams, they also produce a television series that airs once a week in Australia and New Zealand. It is focused on promoting streaming content producers for video games, anime, comics and other related genres, providing information, event coverage and interviews with industry members. 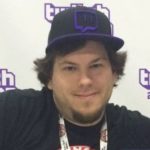 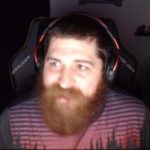 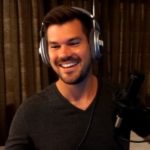 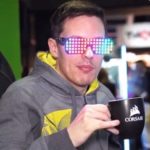 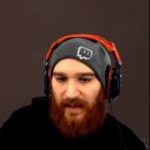