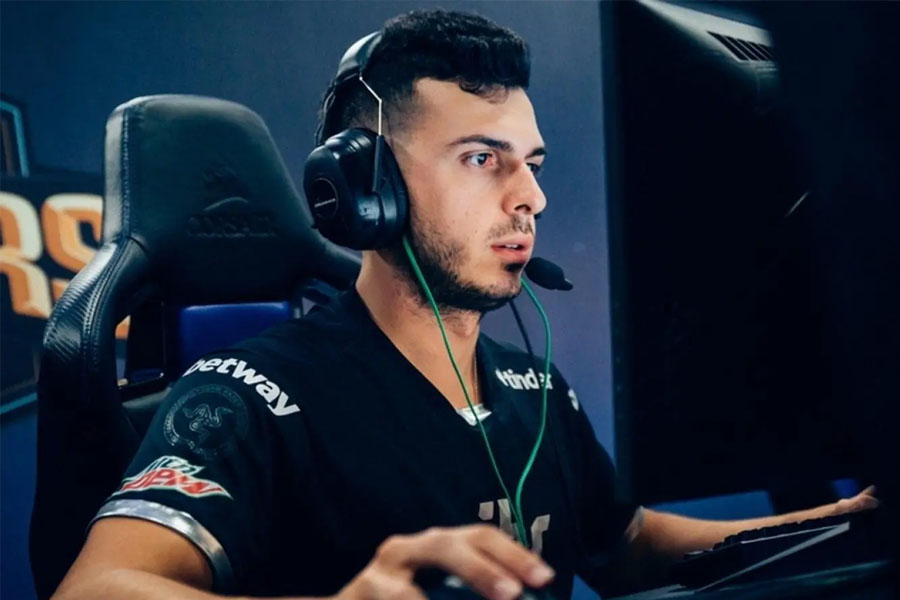 Before the group began playing Valorant on stream, QuarteJade and Sydeon called Disguised Toast out for mentioning Tarik. Due to his main account’s high rank, Disguised Toast was hesitant at first to use it, and the other players made fun of him for boasting about playing with a former CS:GO professional Tarik.

To demonstrate that Disgused Toast was his friend, QuarterJade asked him to bring the Valorant streamer to their Discord call. Sydeon and other players began making fun of him for lying about being friends with the most prominent Valorant streamer as he stammered about Tarik being unavailable.

Disguised Toast has returned from his lengthy stay in Japan. He stayed behind after OTV and Friends visited the Asian country for a summer vacation, but he is now back in America. The popular tactical shooter Valorant by Riot is one of the games that the Twitch streamer plays on livestream. He was debating using his main account, which is in the Ascendant rank, while playing with his streamer friends because he was fairly skilled at the game. He tried to tease his friends by suggesting that they wouldn’t be able to compete against opponents of a higher caliber.

Sydeon, another Offline TV member, rebuked the egotist, and Toast continued to make fun of them by claiming that he queues with Tarik, a former professional Counter-Strike player who is currently one of the most popular Valorant streamers on Twitch.

When QuarterJade called him out at that point, she asked him to convince Tarik to join the stream and establish his value. However, Disguised Toast actually attempted to call the Valorant streamer before learning that he was streaming. If he were a true friend, QuarterJade said right away, he would come regardless. Sydeon agreed.

The streamers went all-in on the plan, thinking they were calling Toast’s bluff, and it appeared to work because Tarik was AFK and unable to respond to Toast’s messages. He was continually made fun of for allegedly fabricating his friendship with Tarik.

Tarik’s chat informed him of the circumstances surrounding Disguised Toast as the joking went on. As it turned out, he joined their Discord call to confront those who were disparaging his friendship with Toast.

It was revealed by Disguised Toast that his friends did not think he was friends with the well-known Tarik.

Immediately after QuarterJade was singled out by Tarik, the lobby erupted in accusations. QuarterJade became upset when Sydeon didn’t support her and admitted that Disguised Toast was in fact friends with Tarik and that Sydeon was no longer her true friend.

Fans adored the friendly banter between the streamers as they teased one another. When Tarik joined the stream, they were overjoyed and referred to him as a “big bro.”

Presently, a number of streamers are taking part in a significant Twitch Rivals Rust event hosted by Disguised Toast. The four-day event, which will end on August 13, can be watched by viewers on his or any other participating streamer’s channel by tuning in. 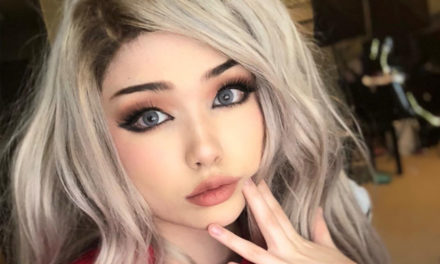 Emiru Move To OTK Has Fans Over The Moon 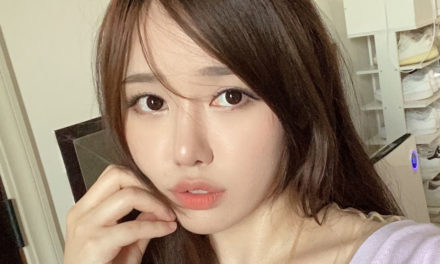 Who Is Ploo Dating 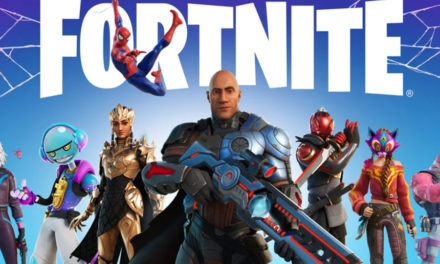 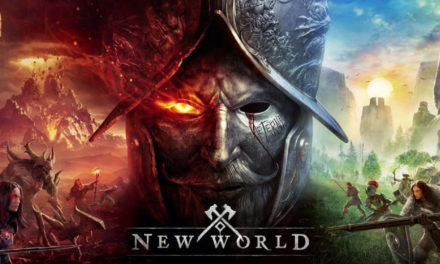