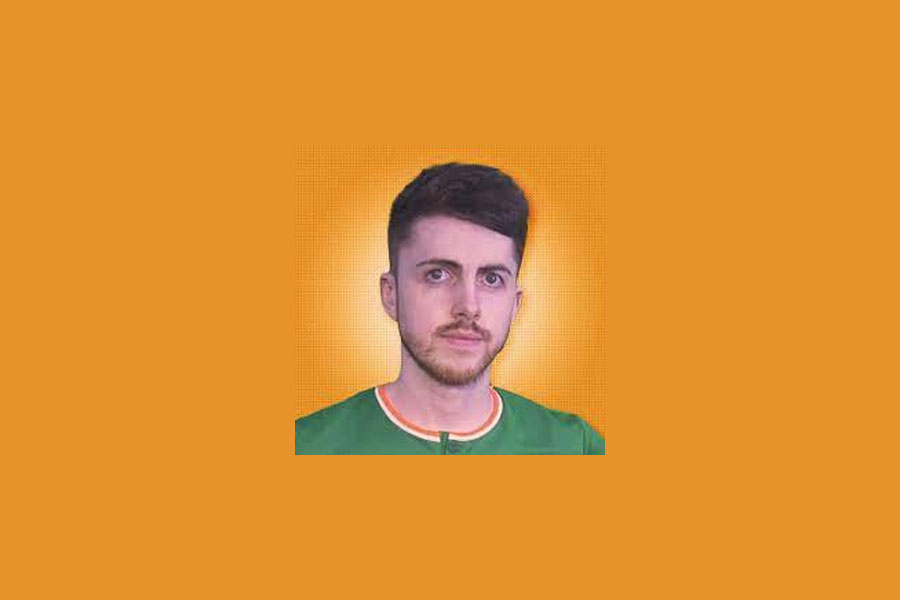 Norwich FC is represented in the eSports world by Esports, with Manchester City, Wolves, and West Ham United also having eSports teams. TheGaraShow, a LegionArena streamer with 37,000 Twitch followers, described the move as a “massive step in my career of content creation.”

Norwich’s team debuted in September and currently competes in ‘FIFA’ tournaments, with the goal of expanding into other sports in the future. 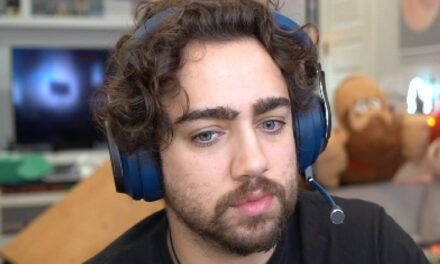 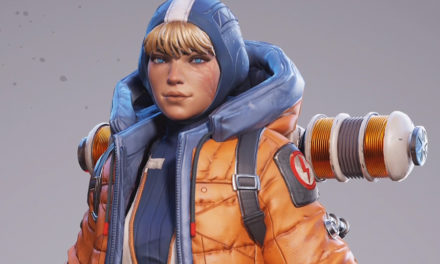 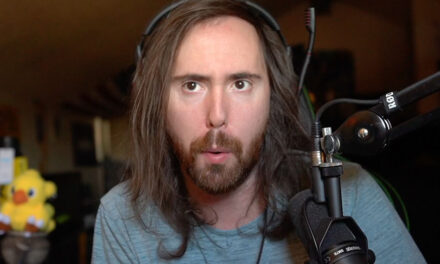 Asmongold Reason Behind Break From Twitch 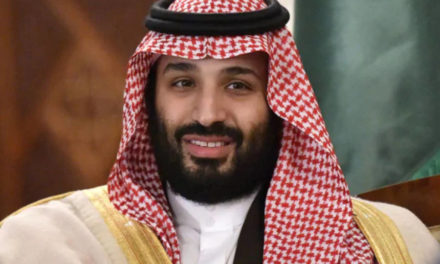