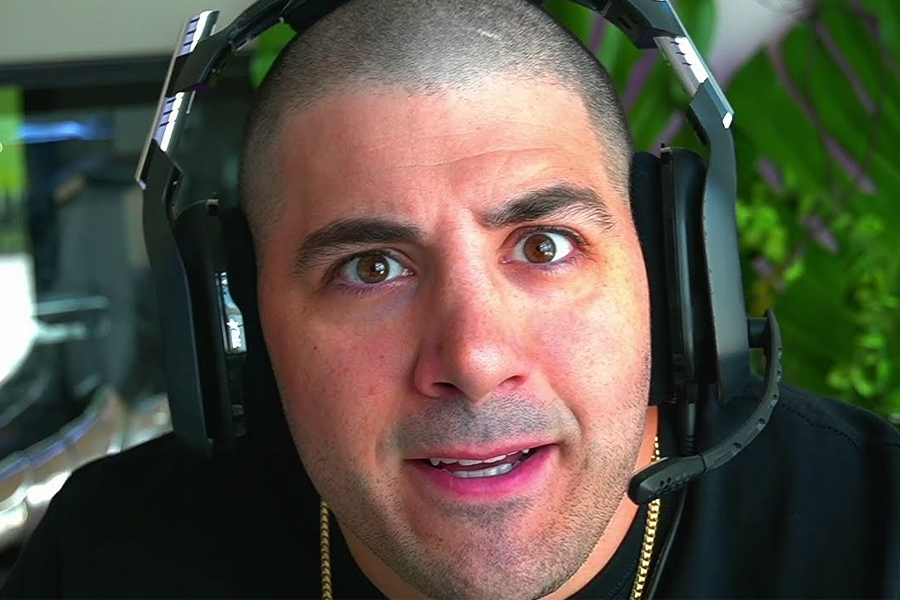 NICKMERCS and Dr Disrespect aren’t known for holding back their opinions, which adds spice to their live streams on a regular basis.

While NICKMERCS continues to dominate Twitch with his Apex Legends content, the mustached maverick is tearing up YouTube, with the reasons for his Twitch ban still unknown.

The two have recently been having a friendly back-and-forth about their physical prowess, with both claiming they could easily dispatch the other in a fight.

Nickmercs started the next chapter of the pair’s friendly feud in his February 18 live stream, throwing shots in his trademark fashion.

NICKMERCS got into a discussion about the Doc and his audience, and how the latter hypes up the former, while talking about his victory in the state free throw championship as a kid.

The Doc has yet to respond as of the publication of this article, but given the nature of their relationship, we expect him to respond with equally venomous remarks. 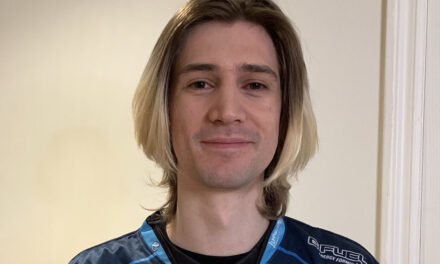 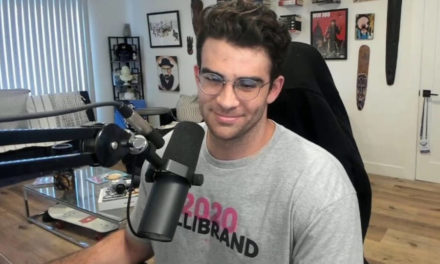 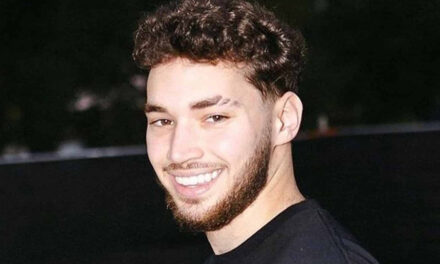 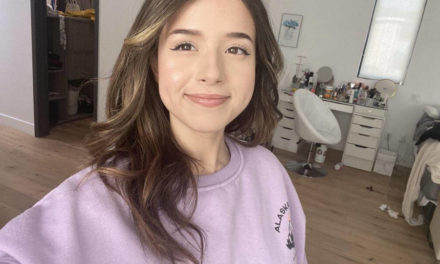