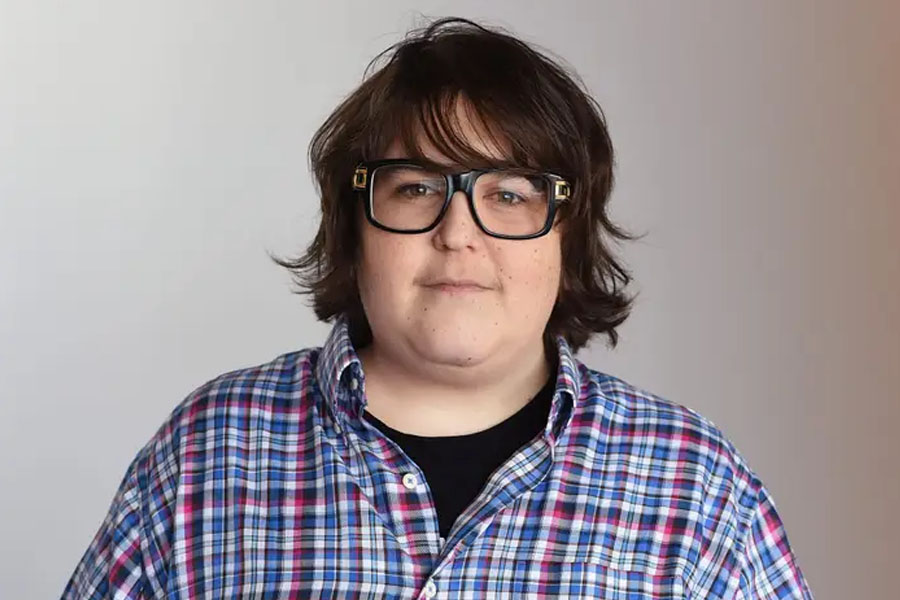 Unexpectedly, a stream sniper from the past appeared in Andy Milonakis’ stream. Andy was recently spotted streaming in real life while he was in Greece.

The extremely well-known T-Pose was created by the real-life stream sniper while amusingly positioning himself behind the content producer in Fortnite’s battle royale game. With his friends, Andy Milonakis has been vacationing in Greece since July 19. The seasoned streamer was spotted wandering the streets of Naxos before visiting the town of Chania on the island of Crete, which was also captured in his IRL streams.

Around a year ago, Milonakis made a trip to the same nation where he streamed live content on his Twitch channel. He was the victim of yet another practical joke while he was chatting with his chat at a roadside restaurant in Crete.

In fact, it seems that the same person who played a prank on him last year while he was in the nation was the same. Fans believe it to be the same person because the unidentified man previously wore an identical T-shirt, shorts, and shoes. This time, he successfully executed the T-Pose behind Andy Milonakis before moving on to execute NPC-like maneuvers.

The stream sniper then impersonated running into the metal barrier’s creative hitbox while attempting to jump over it with a perfect GTA 5 impersonation. After that, the streamer fled silently.

Even though IRL stream sniping puts the streamer’s location at risk, it can also be fun when done in a safe manner. This was no different, as the whole exchange was hilarious to the fans. his friends could be seen laughing at the mystery fan, with one asking if he was copying Twitch streamer Tfue. Many viewers are still holding out hope that Andy’s stream will feature the NPC once more in the future.

Having amassed more than 630k followers over the years, Andy is currently one of the platform’s longest-running streamers. 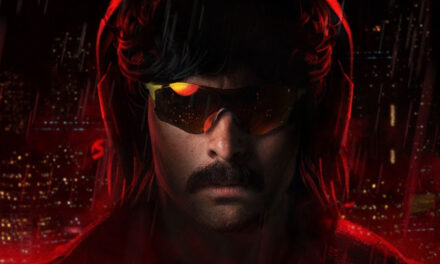 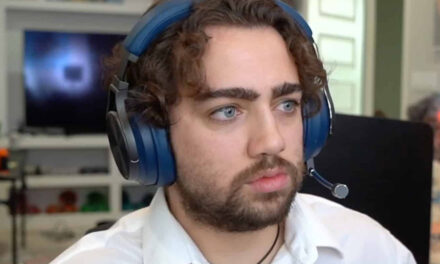 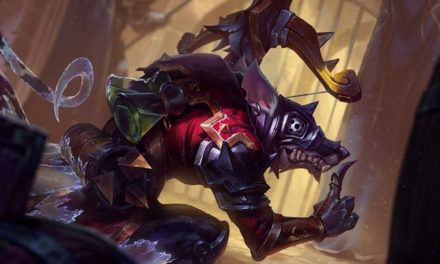 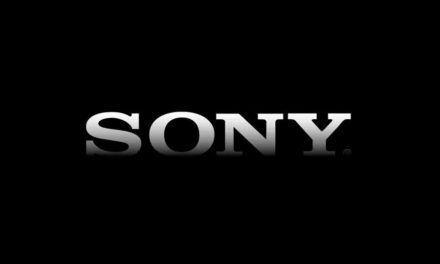