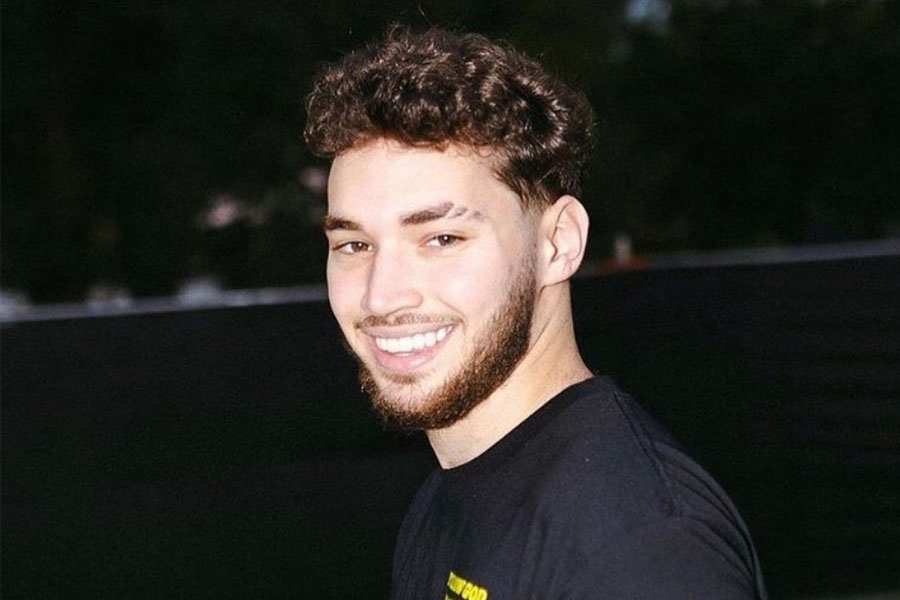 Twitch streamer Adin Ross recently suffered a regrettable turn of events recently when he was swatted live on stream during a stream. He later took to Twitter to apologize to his audience. Four police officers arrived at Adin Ross’ home on August 7 with guns drawn.

Adin Ross discussed the circumstance in a 45-second Twitter video and promised to give the situation’s full context later. He insisted that the whole experience was traumatic.

On August 9, he broke his silence about the swatting incident and tweeted an update. He expressed gratitude to the people in the community for getting in touch with him and confirmed that YouTuber Darren “IShowSpeed” was also swatted.

Adin Ross admitted that he was still in shock and said that these extraordinary things happened because of his position. He then turned his attention to discussing IShowSpeed.

On the social media site, the update from the 21-year-old content creator went viral, garnering over 680 comments from followers. As soon as they learned that their favorite content creator was okay, fans posted sincere messages of support.

Members of the community posted a video of a user allegedly participating in the swatting and boasting about it on Snapchat.

One of the most well-known people on Twitch is Adin. More than 70k people watch each of his streams on average, and he has 6,329,018 followers. He primarily streams on Just Chatting and is a big fan of games like Grand Theft Auto 5, Fortnite, Minecraft, and the NBA 2K series. 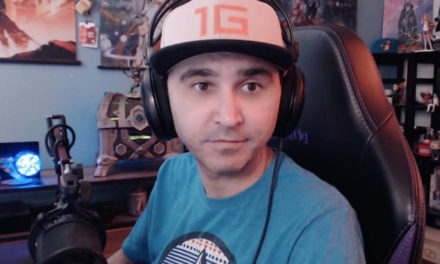 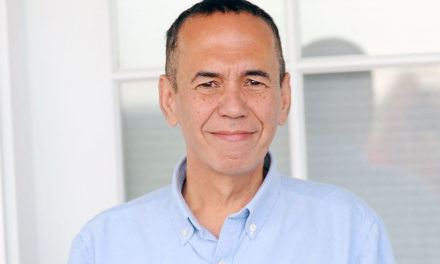